The Future of the NHS | Good Governance Institute

The Future of the NHS

The National Health Service (NHS) is renowned for demanding high standards and was recognised by the US-based Commonwealth Fund as the most equitable and efficient health care system in the world. However, there is no denying that times are tough. 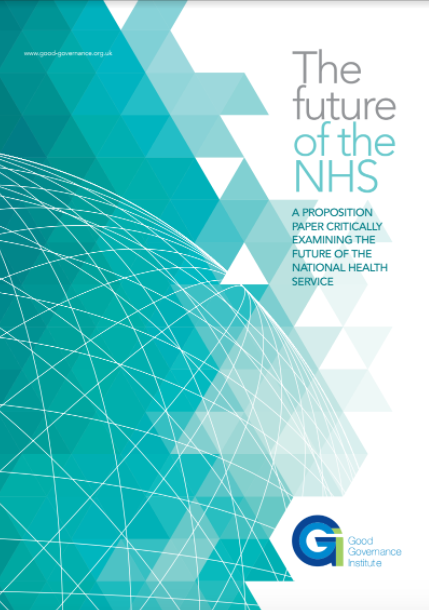 The NHS is in the midst of the most serious financial crisis since its inception and together with the wider care system, is experiencing the most austere era in its 68-year history. Both health and social care are facing a decade long funding squeeze which, it has been reported, will see spending as a share of GDP decrease leaving

Britain behind many other advanced nations on this measure of spending. With an ageing population, a society in which the prevalence of long term medical conditions is ever increasing, the rising cost of care, a chronic underinvestment in social care and a reported cumulative 2015/16 provider deficit of £2.45 billion, the health system is teetering on the edge of a full blown crisis.

Radical transformational action can and must be taken to protect against the collapse of the health and care system and ensure that one of Britain’s greatest national assets remains sustainable in to the future.

On the 2nd June 2016, The Good Governance Institute, supported by Sir William Wells, hosted a breakfast seminar, ‘The future of the National Health Service’, to critically examine the future challenges facing the NHS. The event, chaired by Professor Michael Deighan, brought together a range of health and social care experts including:

This paper presents the core arguments arising from the debate and sets out the critical next steps required to safeguard the future sustainability of the health and care system. 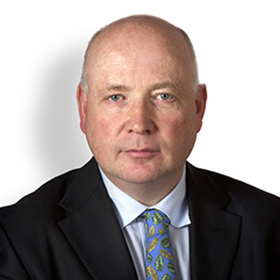